Celebrating the work of the WBA’s first 100 years, and shaping the future of women lawyers for the next 100 years

May 17, 2017, marked the Centennial of the Women’s Bar Association of the District of Columbia (WBA). We joined together to celebrate 100 years of the WBA advocating for equality, advancement and social justice.

In 1917, as the twentieth century moved through its second decade, women still:

The WBA has fought for almost 100 years to open doors. In the early 1960s, with the leadership and courage of Dovey Johnson Roundtree and then-President Joyce Hens Green the WBA “broke the color line” that had segregated bar associations in DC by race.

The WBA celebrated its Centennial by honoring the legacy of these trailblazers in the continuing fight for equality and access. In 2016 and 2017, the WBA marked its Centennial through special events, programming, and the pursuit of a historic preservation project.

On May 17, 2017, we marked the WBA’s significant milestones with a Centennial Celebration at our Annual Dinner. As the WBA bar year came to an end, the WBA used the lessons learned from the past to help lay the groundwork and look ahead to the next 100 years.

The WBA is grateful for the significant support provided by the WBA Foundation for our Centennial Celebration efforts. 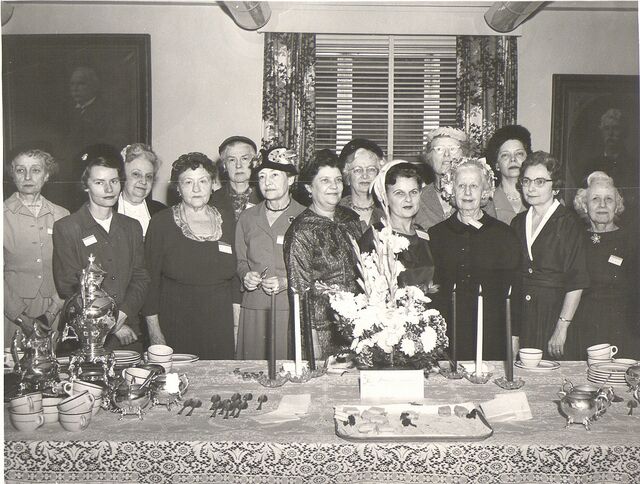 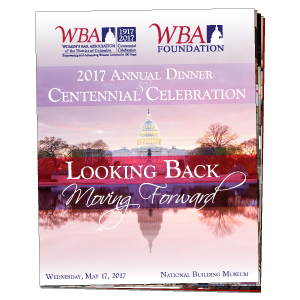 The Centennial Committee is led by three past president co-chairs: 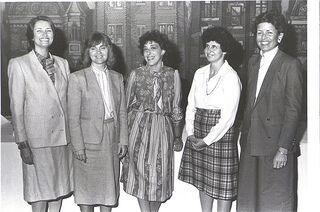 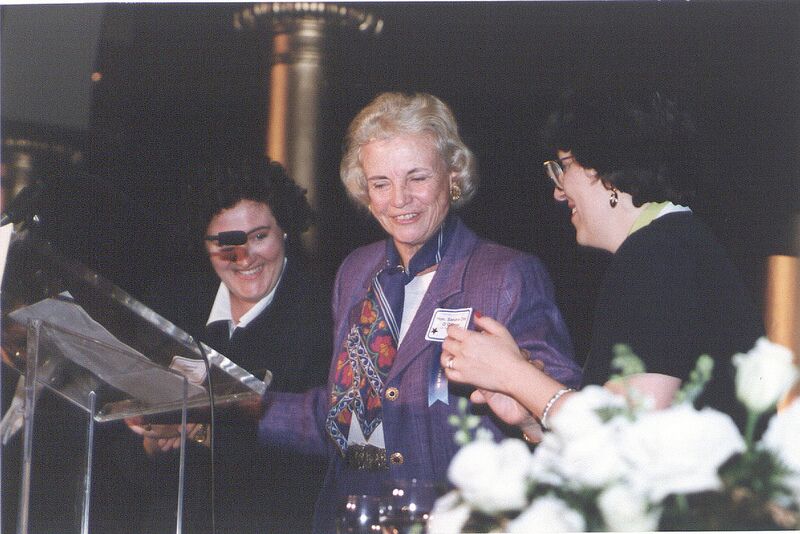